In my earlier years I regularly exhibited at the annual M&C Fine Arts Exhibition that ran for several years in St. Lucia (now defunct sorry to say) and claimed several prizes for painting and visual arts.  In 2005 I did a solo show at the Alliance Française de Sainte-Lucie and after a long period managed to assemble enough work to participate in a group show at the Inner Gallery in January 2011.  My first showing in Kenya was at the International School of Kenya‘s Friends of the Arts (FOTA) exhibition held at the school in October 2015.  I am looking forward to exposure in Panama!

A few pieces of my original work are in the collection of the Art Centre and the Faculty of Forestry of the University of New Brunswick, Canada.  Over the years have exhibited at various galleries in St. Lucia including the Snooty Agouti and Artsibit Galleries (both now closed), the Anse Chastanet Gallery and The Inner Gallery.  Small collections of my work are on display at Windjammer Landing Villa Beach Resort, Sandals Halcyon Beach Resort (The Pier Restaurant) and Cap Maison Luxury Villa Resort and Spa.

I have had the pleasure of being commissioned by the Government of Saint Lucia to provide original pieces for the then President of the People’s Republic of China on Taiwan and Prince Charles, Prince of Wales during their official state visits to Saint Lucia. 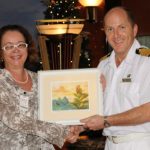 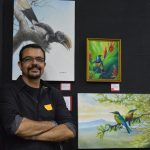 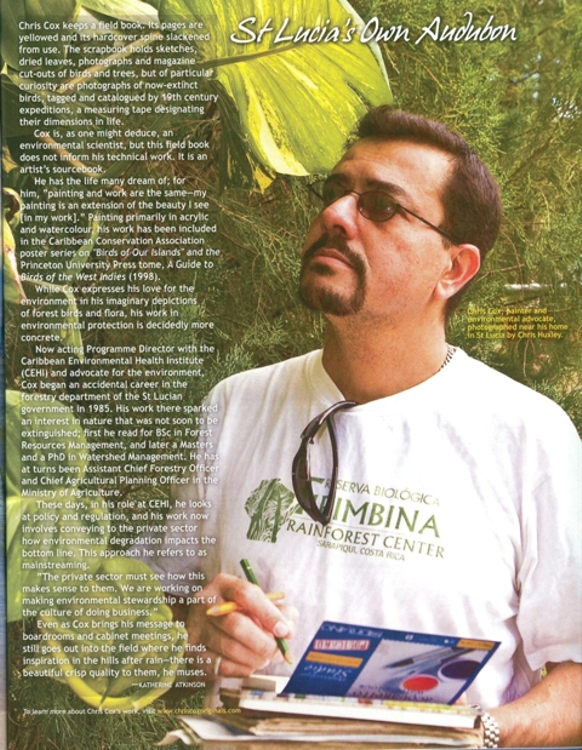 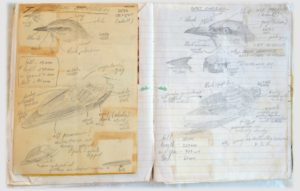 This is a time capsule featuring my oldest art scrapbook; I’ve had it since 1986. Memories of the inspiration I drew on to create my artwork in my early days working with the Saint Lucia Forestry Department while exploring my beautiful island!  Click on the image to the right to open the scrapbook…would love to hear your feedback and feel free to share!

Artist friends…St. Lucia and the world beyond! 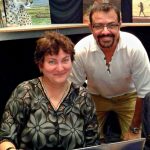 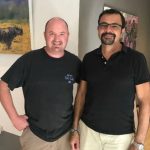 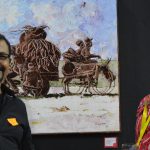 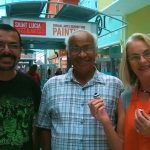 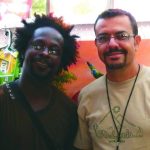 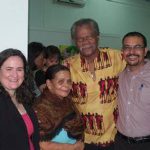 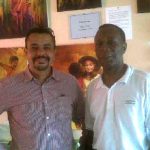 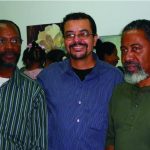 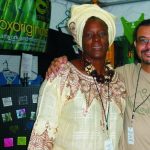 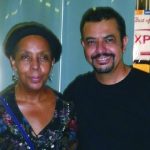 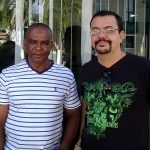 One thought on “backstory”